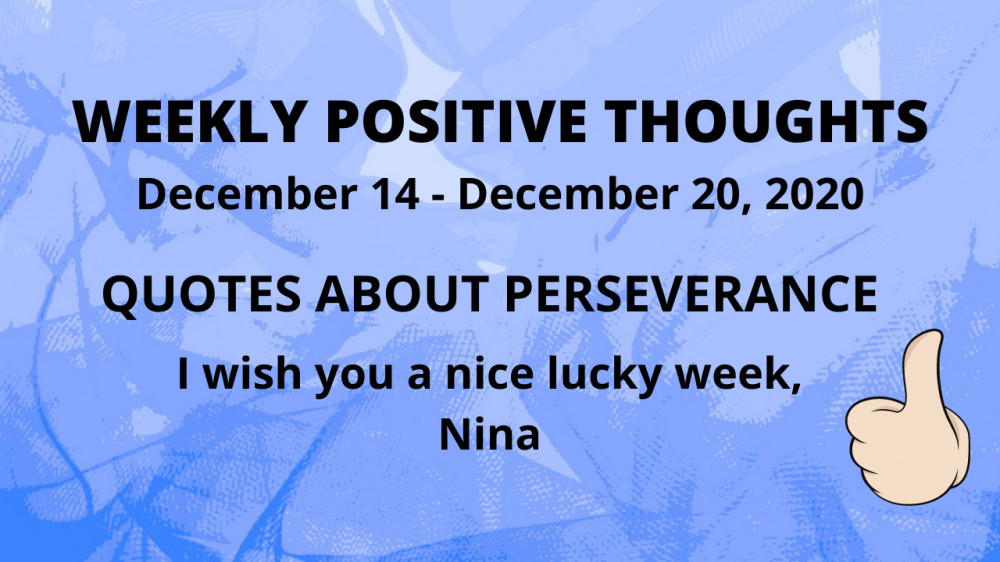 These positive quotes are for the week December 14 – December 20, 2020, and are famous quotes about perseverance by different authors.

Every Sunday, I prepare positive thoughts for each day for the coming week and post them in the form of a video on YouTube and here on the website. You are invited to come every Sunday to see the new weekly thoughts.

»The path from dreams to success does exist. May you have the vision to find it, the courage to get on to it, and the perseverance to follow it.«

In 2003, Chawla was one of the seven crew members who died in the Space Shuttle Columbia disaster when the spacecraft disintegrated during its re-entry into the Earth’s atmosphere. 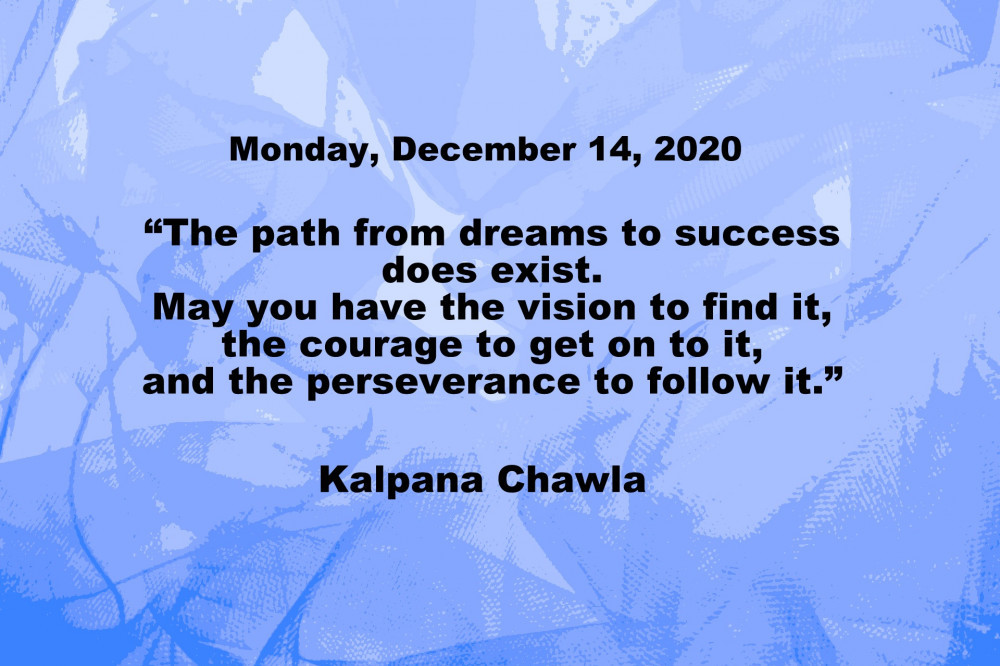 »In the realm of ideas everything depends on enthusiasm… in the real world all rests on perseverance.«

Johann Wolfgang von Goethe (28 August 1749 – 22 March 1832) was a German writer and statesman. His works include four novels; epic and lyric poetry; prose and verse dramas; memoirs; an autobiography; literary and aesthetic criticism; and treatises on botany, anatomy, and color. He is considered the greatest German literary figure of the modern era. 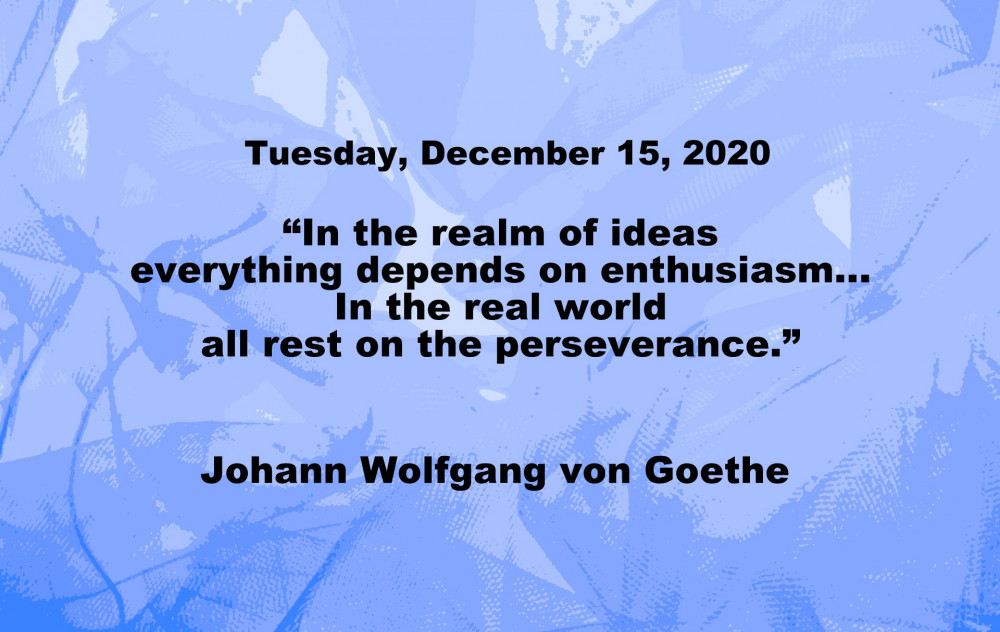 »Perseverance is not a long race; it is many short races one after the other.«

Colonel Walter Elliot Elliot (19 September 1888 – 8 January 1958) was a British politician of Scotland’s Unionist Party prominent in the interwar period. He was elected to the House of Commons of the United Kingdom in 1918, and besides an interval of months in 1923–24, remained in parliament until his death. 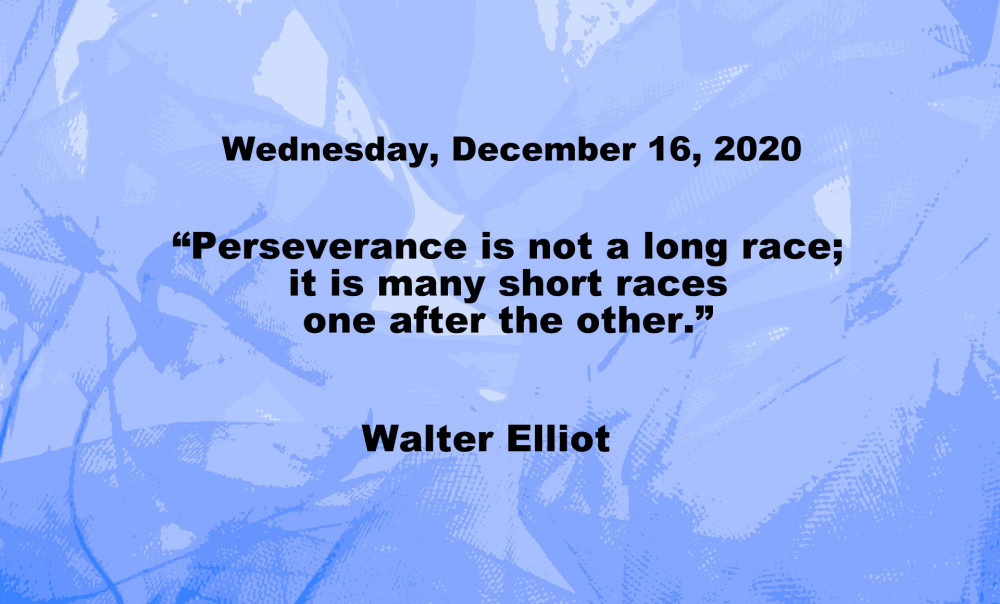 »Patience and perseverance have a magical effect before which difficulties disappear and obstacles vanish.« 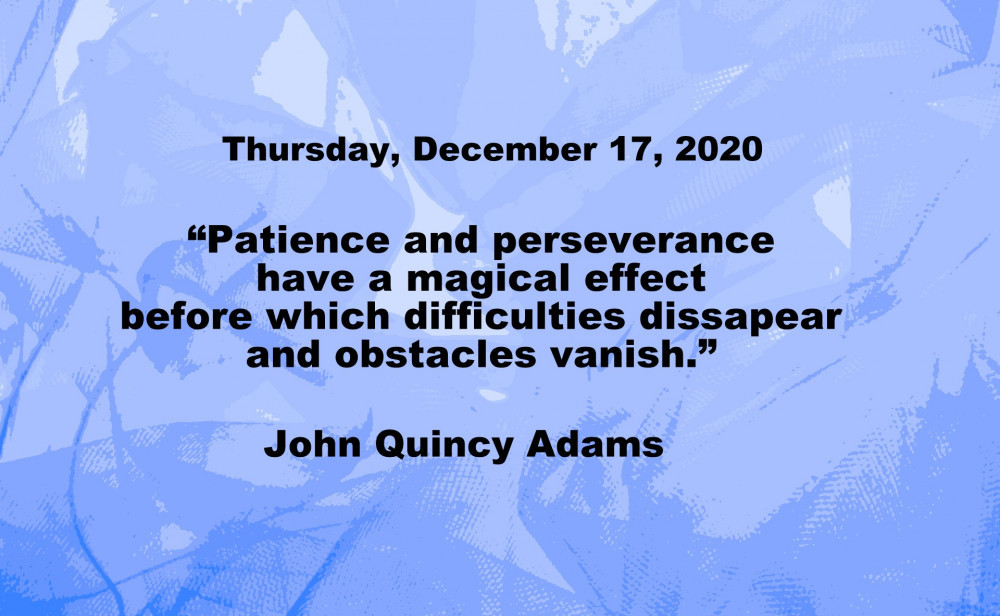 »Perseverance, the secret of all triumphs.« 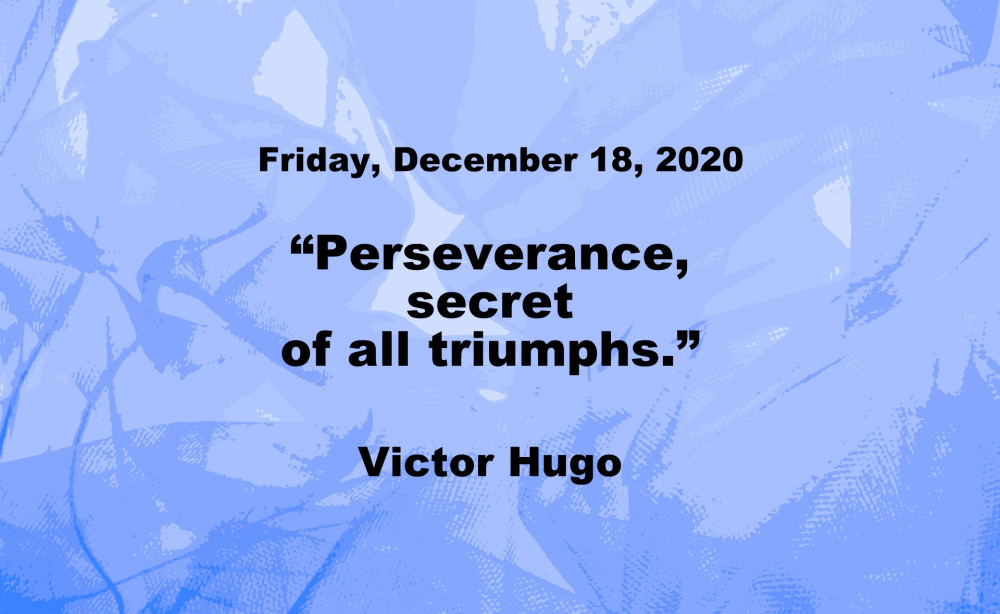 Newton Leroy “Newt” Gingrich (born June 17, 1943) is an American politician and author who served as the 50th Speaker of the United States House of Representatives from 1995 to 1999. 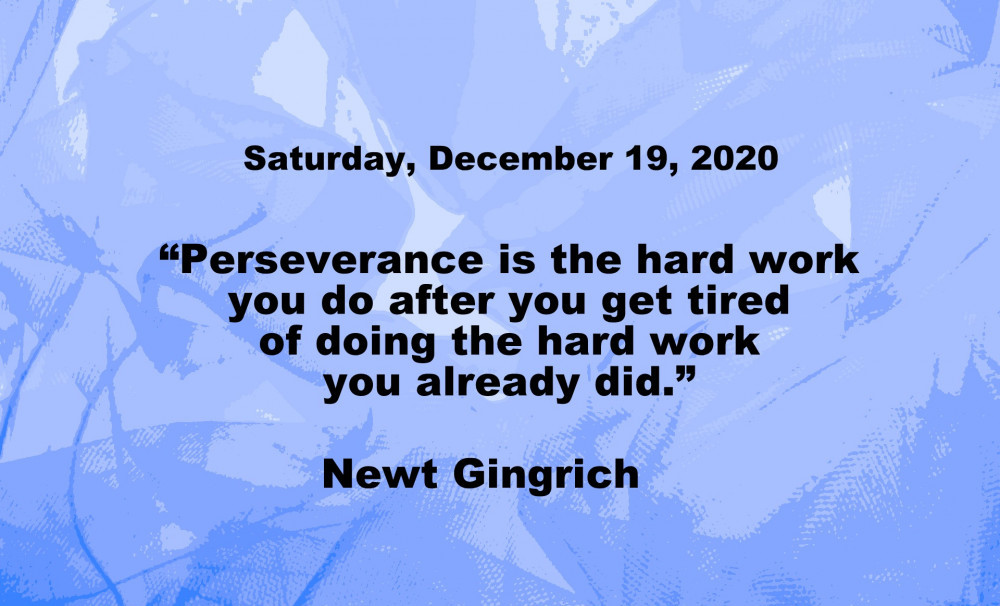 »Through perseverance, many people win success out of what seemed destined to be certain failure.«

Benjamin Disraeli, 1st Earl of Beaconsfield,  (21 December 1804 – 19 April 1881) was a British politician of the Conservative Party who twice served as Prime Minister of the United Kingdom. He played a central role in the creation of the modern Conservative Party, defining its policies and its broad outreach. 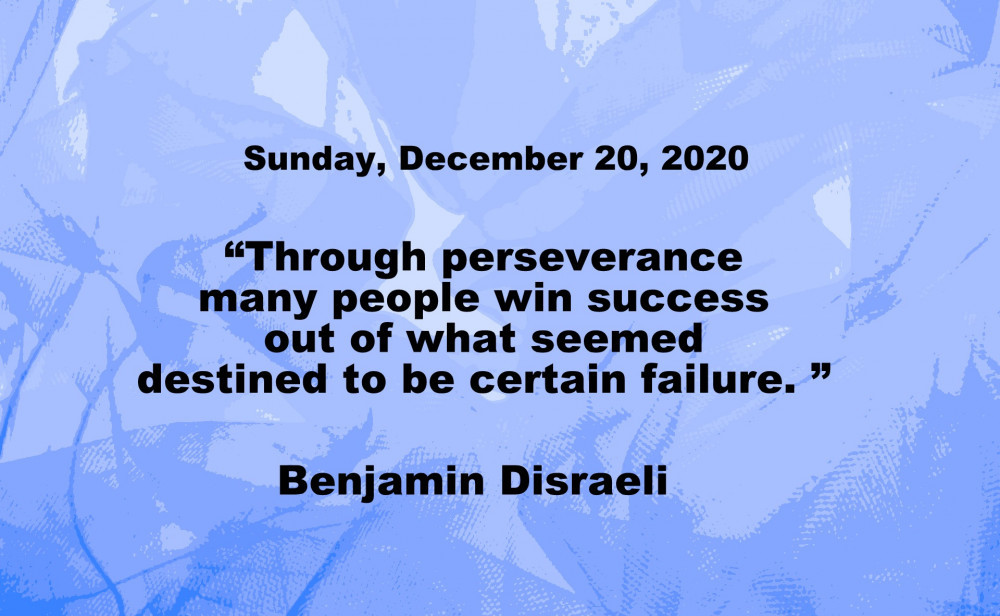 »Permanence, perseverance, and persistence in spite of all obstacles, discouragements, and impossibilities: It is this, that in all things distinguishes the strong soul from the weak.«
Thomas Carlyle

»Perseverance is more prevailing than violence; and many things which cannot be overcome when they are together, yield themselves up when taken little by little.«
Plutarch

»It does not matter how slowly you go so long as you do not stop.«
Confucius

»The man who moves a mountain begins by carrying away small stones.«
Confucius

»Life is not easy for any of us. But what of that? We must have perseverance and above all confidence in ourselves. We must believe that we are gifted for something and that this thing must be attained.«
Marie Curie

»Great works are performed not by strength but by perseverance.«
Samuel Johnson

»Perseverance is failing 19 times and succeeding the 20th.«
Julie Andrews

»Success seems to be largely a matter of hanging on after others have let go.«
William Feather

»Just remember, you can do anything you set your mind to, but it takes action, perseverance, and facing your fears.«
Gillian Anderson

My thoughts on these quotes

Are you used to persevering in life or are you among those who give up halfway? These quotes are very eloquent, success is achieved through perseverance. I have gathered some famous authors from different worlds and their sayings about perseverance.
I like Walter Elliot’s quote about perseverance, which is not one race, but several small races. More small achieved goals lead to a bigger realized goal. And a quote from Victor Hugo – perseverance is the secret of all victories. Those who persevere reach the goal. Those who despair halfway through will never know what kind of victory they could achieve. Just like the Sunday quote says – with the perseverance of people, they succeed in things that seem unattainable.

These are my thoughts on the topic of perseverance and quotes for this week. I will be happy if you share your thoughts with me in the comments.

I prepare a video with new positive thoughts for the coming week every Sunday, with proverbs, or quotes from famous writers, poets, philosophers, celebrities, and photos from different authors, and post it on YouTube. You can watch this week video on this link:
Weekly Positive Thoughts (December 14 – December 20, 2020)

Thank you for reading my post Weekly Positive Quotes – December 14 – December 20, 2020. Maybe you know some great quotes on this topic, and have some favorite ones and if you want to share it with me, I will be very happy for your comment. Or, you can write in the comment what was your favorite quote this week.

I wish you a happy lucky week!
Nina